Synopsis
A writer writes a script in a coffeehouse and enters in script in his imagination and seen as the main character. After writing a few plans, back to the coffeehouse, the writer puts pen inside and then short film ends. 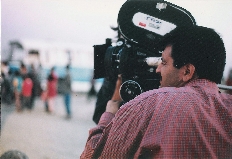